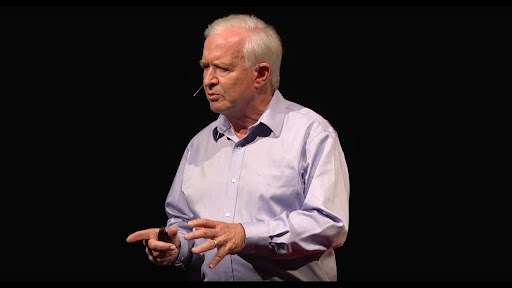 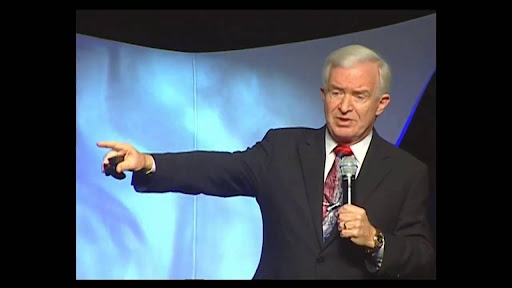 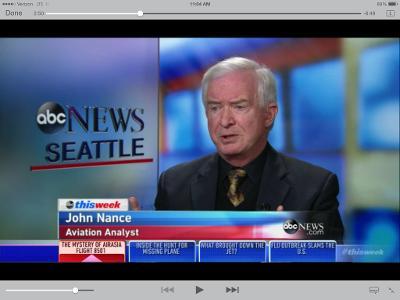 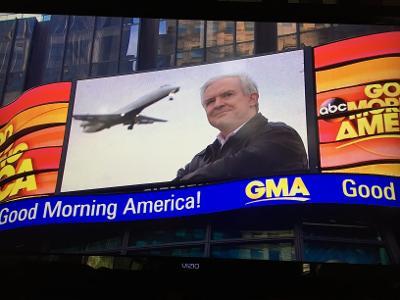 For over 30 years, John has served as a leader and a pioneer in both aviation and medical safety and quality, and for the past 28 years, he has become a familiar face to North American television audiences as the Aviation Analyst for ABC World News and Good Morning America.

As a professional speaker, John has given thousands of presentations over the last three decades to corporations, hospitals, physicians and nurses, military groups & government departments, as well as a who's who of medical and healthcare organizations on three continents. His bestselling, breakthrough book, WHY HOSPITALS SHOULD FLY, is accepted as a text book in medicine of how to create and sustain a Highly Reliable Organization.  With his rock-solid reputation for accuracy and relevance, he delivers highly informative, customized presentations in an effective blend of information and motivation delivered in a unique and entertaining style.

John's programs for healthcare on creating patient safety, surviving financially, avoiding medical malpractice disasters, and dealing with human failure in the brave new world of post-Covid 19 have all been characterized as game-changers for doctors, nurses, hospitals, healthcare systems, C-suites and boards alike.

His programs about establishing safety systems in any human organization are also in great demand in other major disciplines such as aviation, the industrial safety community, the petroleum industry, and the corporate community. According to just one of his uncounted accolades, "The invaluable strength of John's presentations is his unprecedented ability to engage an audience where they live, addressing the very things that make a difference to them, and providing a solid and immediate foundation for change. He does it with humor, authoritative information, and infectious personal dedication to change that leaves both a lasting impression and real alteration of the way his audience thinks."

John J. Nance is also the internationally known New York Times Bestselling author of 22 major books – 15 of them highly successful novels, two of which have been made into successful television mini-series. His novel Blackout was named one of the "Best Novels of 2000" by the Los Angeles Times, and Why Hospitals Should Fly was named the 2009 Book of the Year by the prestigious American College of Healthcare Executives.